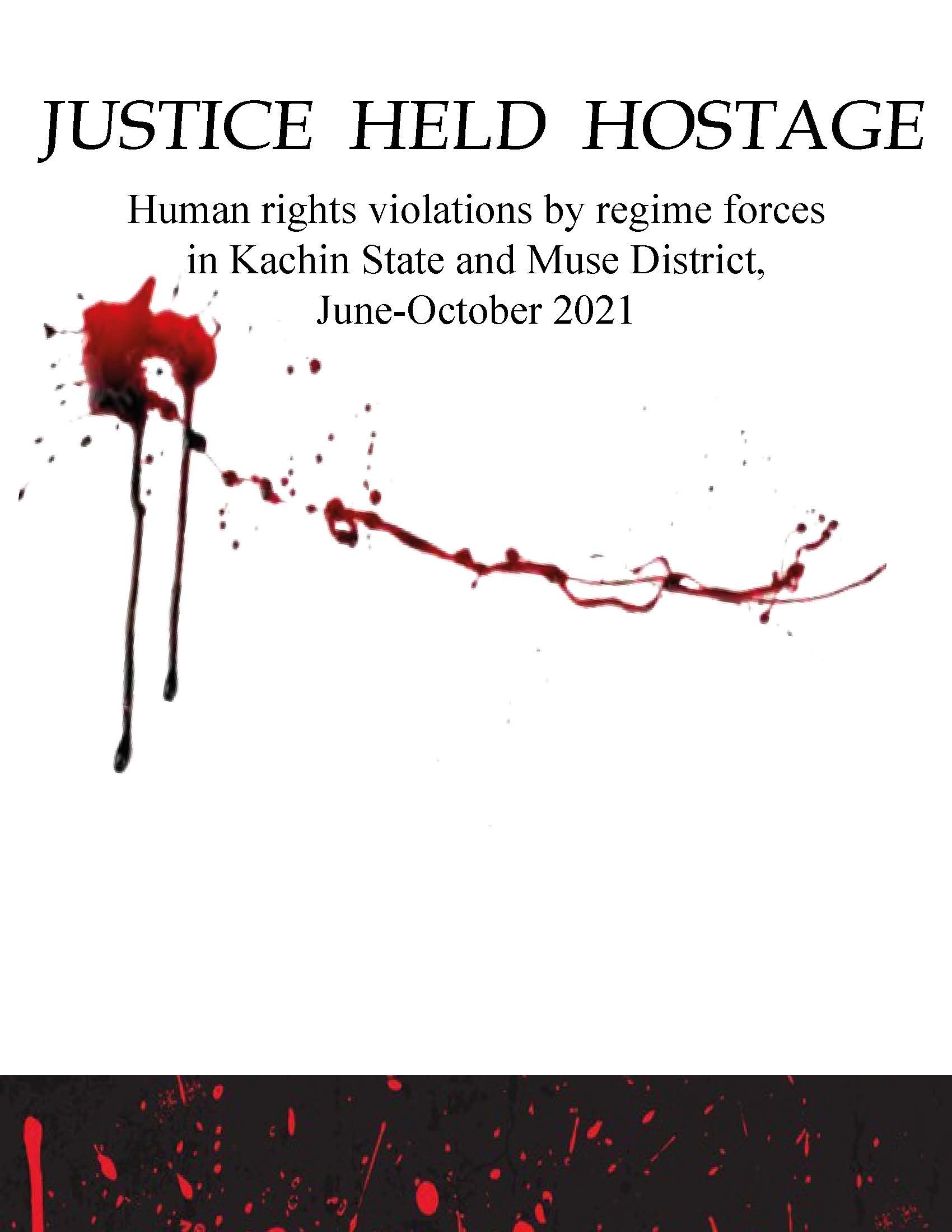 A new report by the Kachin Women’s Association Thailand (KWAT) documents ongoing shelling, shooting, arbitrary arrest and torture of civilians by the military regime’s troops in northern Burma during the past five months, and exposes how a climate of impunity is fueling military rape.

Detailed analysis and maps show how civilians are being deliberately targeted for collective punishment by regime troops in retaliation for resistance attacks.

KWAT reiterates demands for concerted international pressure on Burma’s military regime to withdraw its troops nationwide and step down from power, so that a new federal democratic constitution can be adopted to bring an end to the decades-long civil war.

We urge the international community to cut all forms of diplomatic, economic and military support to the regime, impose economic sanctions and increase cross-border humanitarian aid to IDPs in northern Burma.