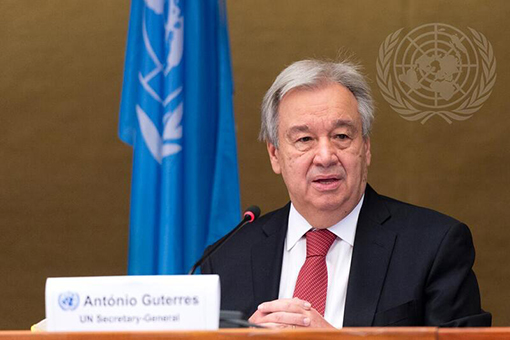 UN Secretary General must lead the international response to the coup 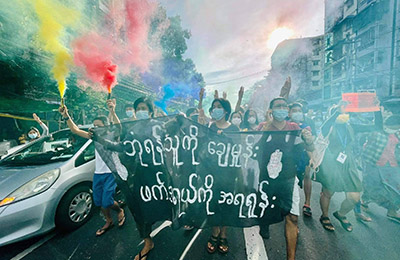 Civil society organisations in Burma are urging António Guterres to personally spearhead the United Nations response to the crisis in Burma.

We are supporting their call. 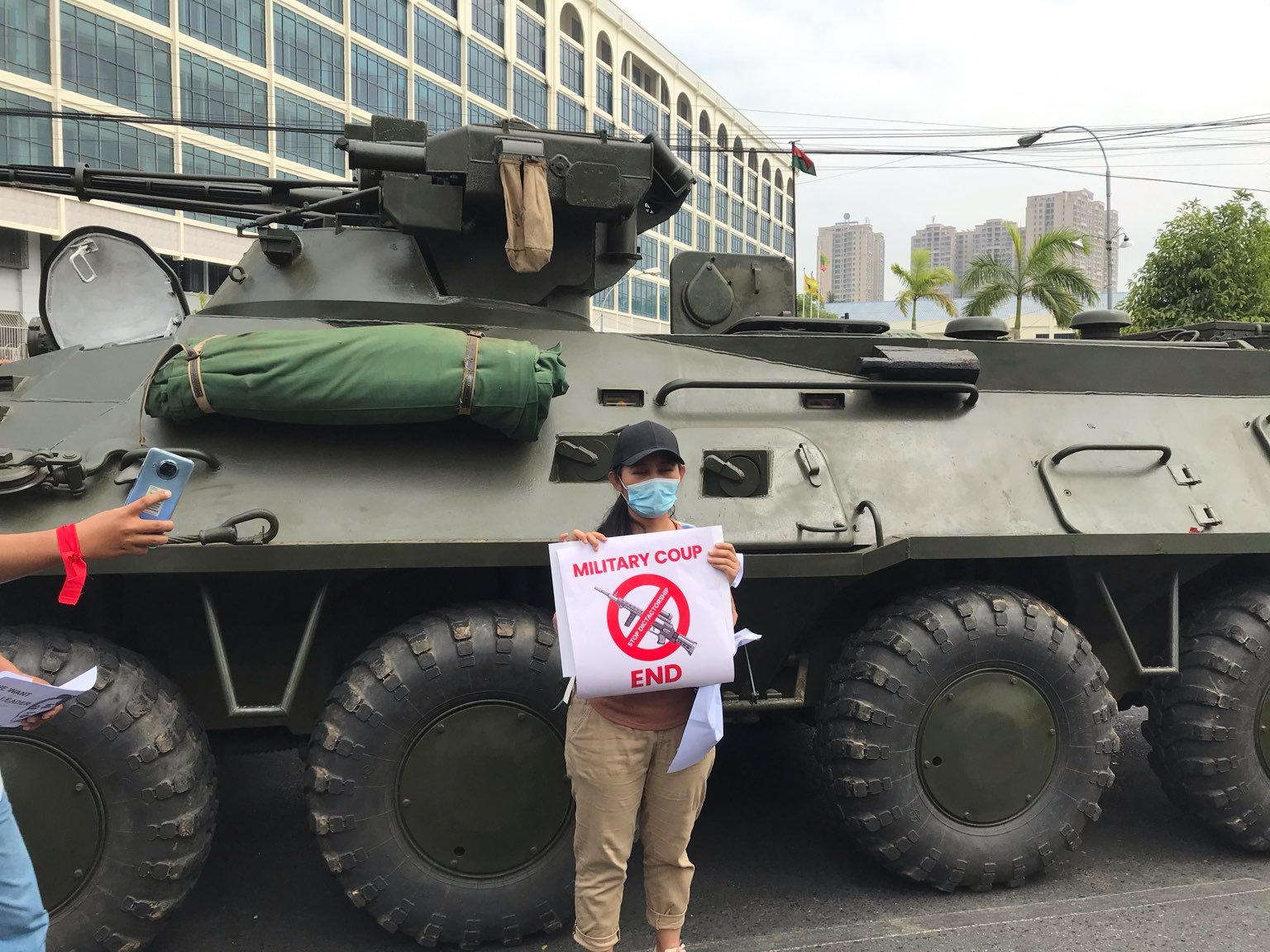 For more than thirty years, the United Nations has been documenting human rights violations by the Burmese military which break international law.

In 2018 the United Nations Independent International Fact-Finding Mission on Myanmar reported that there was evidence that the Burmese military has committed genocide and crimes against humanity against the Rohingya and war crimes against ethnic minorities in Kachin and Shan States.

On 1st February 2021, the Burmese military held an illegal coup, overthrowing the democratically elected government, shooting peaceful protesters on the streets and arresting and illegally detaining thousands of people. Tens of thousands of ethnic civilians have been forced to flee their homes after Burmese military attacks.