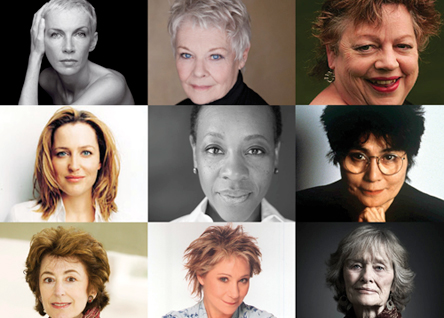 It is time for the international community to conduct its own investigation into sexual violence by the Burmese Army.

“There is no doubt that the Burmese military junta is responsible for serious human rights violations and that they should be held to account.” 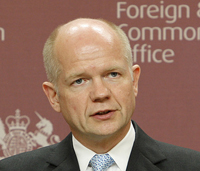 For many years the United Nations has ignored widespread and systematic crimes committed by Burma’s military, including the destruction of more than 3,500 villages in eastern Burma, widespread use of rape as a weapon of war against ethnic minorities, the forced displacement of over 1 million refugees and internally displaced people, tens of thousands of child soldiers, and the abundant use of forced labour in the country.

For decades the United Nations has been documenting these serious and systematic human rights abuses committed by Burma’s military, abuses which break international law. Yet no action has been taken to end the impunity which Burma’s military-backed government enjoys.

Burma’s new constitution, which came into force after fake elections on 7 November 2010, grants immunity from prosecution for those who have committed these crimes. This is why it is up to the international community to take action to end the impunity with which the military-backed government commits these crimes.

In March 2010, the United Nations Special Rapporteur on Burma called for a United Nations Commission of Inquiry into war crimes and crimes against humanity in Burma. The United Kingdom, France, USA and Australia are among the countries that expressed support for such an inquiry.

The following are statements in support of a Commission of Inquiry into crimes against humanity in Burma.