The number of political prisoners in Burma is growing every day since the military staged a coup on 1 February, and the military continues to arrest people who are opposing the coup. The military is not only carrying out the targeted arrest of individuals who they might consider a “risk”, but they are also conducting random mass arrests of civilians as a means of trying to instil fear and crush dissent.

Government officials, journalists, activists, writers, doctors, nurses, teachers and celebrities are among over 4,400 people who have been arrested by the military. Many of them still have not been charged and families are not informed of their location. The military is filing politically motivated charges against activists and civilians to make sure that they can keep them in prison.

Since 1 February, at least 80 journalists have been arrested for reporting on the human rights violations committed by the military. The military also issued warrants and revoked licences for many doctors and nurses for taking part in the CDM. After their release, they will have a criminal record, which makes it almost impossible to go back to their jobs or find new jobs.

Many have faced horrific torture in detention centres and there are reports of female political prisoners being raped and sexually assaulted while being interrogated.

Currently, trials are being held inside prison out of public view and families cannot attend. Trials in Burma are just formalities and almost all of them would certainly be sentenced under politically motivated charges.

Despite ongoing violence and mass arrests, people continue to protest and speak out against the military junta every day. They know they will face arrest, torture and imprisonment but they continue to stand up for freedom and federal democracy in Burma. 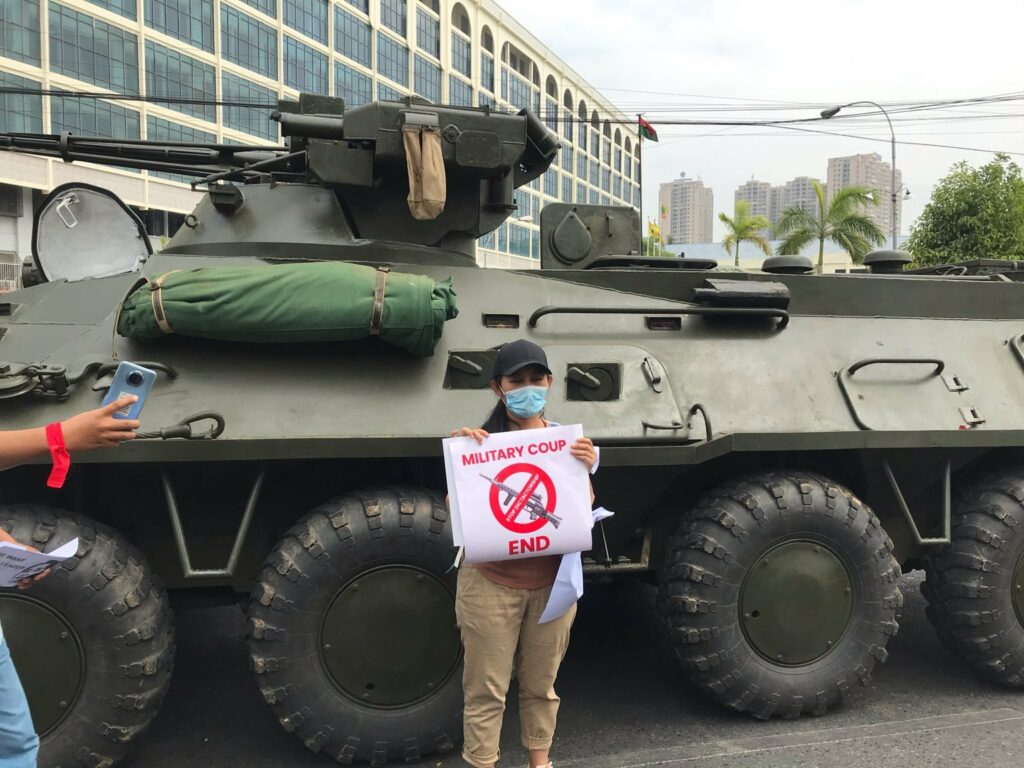 Political prisoners in Burma need our support and attention.

Please email British Foreign Secretary Liz Truss urging her to speak out more for the political prisoners in Burma and to call for their immediate release.

The number of political prisoners in Burma is growing every day and the military continues to arrest people who are opposing the coup. 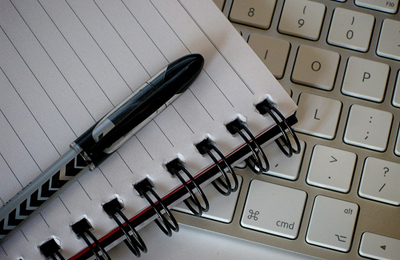