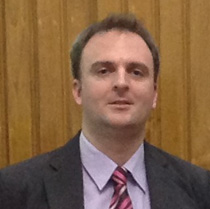 Thank you for helping Andy Hall

Thank you for your donation to help cover Andy Hall’s his legal costs . You should receive an email confirmation shortly.

We really appreciate your support. 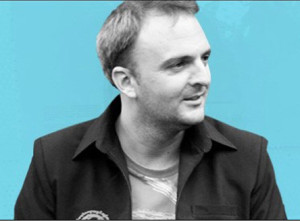