‘If they had hope, they would speak’ 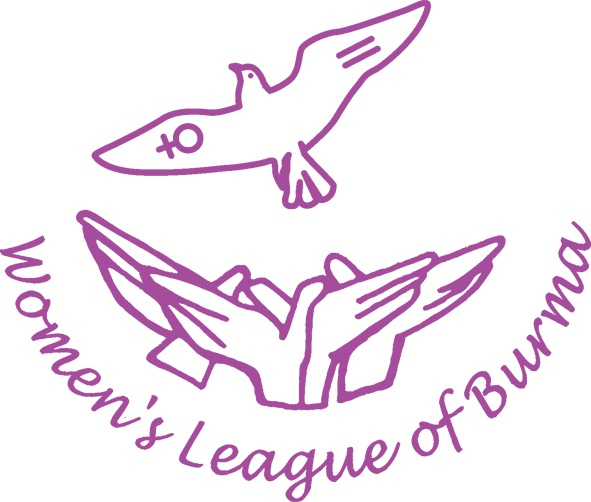 ‘If they had hope, they would speak’: The ongoing use of state-sponsored sexual violence in Burma’s ethnic communities’

Burma Army soldiers continue to engage in acts of sexual violence on a widespread scale, and women and human rights defenders in ethnic communities face harassment and persecution.

This report highlights 118 incidences of gang-rape, rape, and attempted sexual assault that have been documented in Burma since 2010, in both ceasefire and non-ceasefire areas. This number is believed to be a fraction of the actual number of cases that have taken place. These abuses—which are widespread and systematic—must be investigated, and may constitute war crimes and crimes against humanity under international criminal law.

To achieve sustainable peace and help safeguard the rights of ethnic women, the government of Burma must immediately stop its military offensives in ethnic areas, pull back its troops, and begin political dialogue with Ethnic Armed Organisations towards genuine federalism.