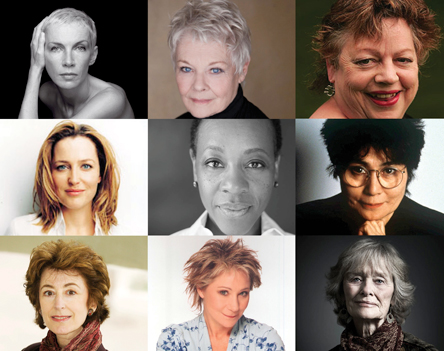 110 high profile women, including Dame Judi Dench, Annie Lennox, Jo Brand, Gillian Anderson, ImeldaStaunton, Julie Walters and Zoë Wanamaker, are standing with the women of Burma to end rape andsexual violence. In the pledge the high profile women, who also include activists and politicians, have vowed to support:

• An investigation into rape and sexual violence by the Burmese military against ethnic women and girls.
• An end to impunity for rape and other forms of sexual violence in Burma.
• Support for victims.
• The inclusion of women at every political level in Burma including the peace negotiations between the Burmese government and the ethnic armed political groups.
• Burma’s Rape Law to be in line with international human rights standards to outlaw rape in marriage