Statement by The International Karen Organisation

At least thirteen people, including two children, have been killed in increased attacks by the Burmese military, which are taking place in several different parts of Karen State, worsening the human rights and humanitarian crisis in the country.

The International Karen Organisation believes the international community is doing too little too late to respond to the crisis. The response is too slow both in terms of responding to the humanitarian crisis and in imposing targeted sanctions to limit the ability of the Burmese military to carry out attacks.

In addition, intense airstrikes are being used by the Burmese military in Dooplaya. The Burmese military are using drones on a daily basis to identify targets, including civilian targets and IDPs, meaning villagers and IDPs live in constant fear and have to keep moving camps

On 25 June 2022, Burmese military soldiers under Light Infantry Division 44 raided Kaw Kyat Ther village (Htone Bo Lay village in Burmese term) in Doo Tha Htu District. Many houses and shops were destroyed. Civilians were forced to flee the attacks.10 villagers, including a 12 year old girl, were arrested and killed. On the same day, Burmese military troops began to burn down houses in the village. They continued burning the houses the next day until the whole village was completely burnt down to the ground, including schools and a monastery. A disabled man was burnt alive as he couldn’t run to escape. 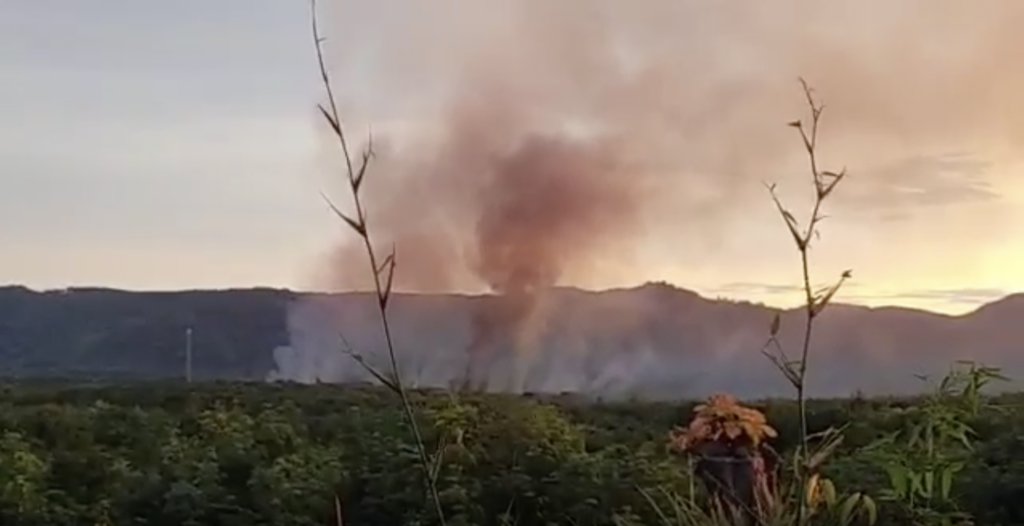 There are currently around 200,000 displaced civilians in Karen State alone and they are in desperate need of emergency aid. They need shelter, food, medicine and clothes. The Burmese military continues to block aid reaching displaced civilians in conflict zones in Karen State. These are all war crimes and crimes against humanity. The Burmese military is repeatedly violating international law without facing any significant international response to these crimes.

The slow pace of implementation of sanctions is enabling the military to access more money and equipment, which it is using to kill civilians.

Urgent action is needed now to stop the flow of money, arms and aviation fuel to the Burmese military. Stopping supplies of aviation fuel must be a priority as ending airstrikes is probably the single most effective action that can be taken to stop mass displacement and the humanitarian crisis being created by airstrikes.

In the year after the coup, despite the growing humanitarian crisis, most international donors cut aid budgets to Burma. With more than a million people now displaced and in need of aid, cuts to aid budgets must be reversed and instead increased significantly beyond pre attempted coup level.

Donors must also change their approach on how aid is delivered, being prepared to fund cross border aid through community organisations and working with informal civil society groups throughout the country. Unreasonable sourcing and reporting requirements, which are impossible to meet in conflict zones and place unnecessary burdens on civil society organisations must be removed.

The resources required to address these issues require a fraction of the time and money given to the Ukraine crisis but would have a significant impact on addressing the human rights crisis in Burma and limiting the ability of the Burmese military to keep violating international law.